Electrosmog: The Pollution of the Future 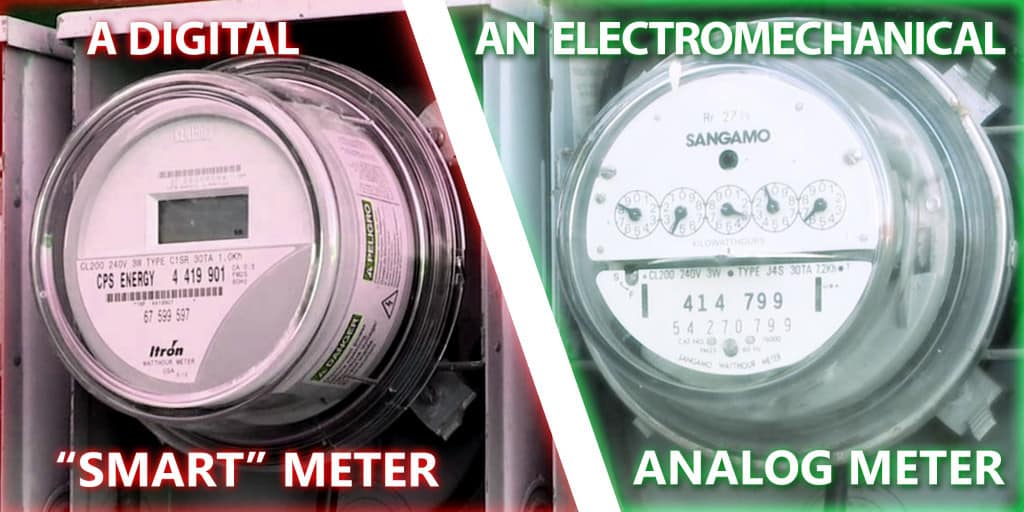 Radiation exists on a spectrum. Life on earth has always been subjected to radiation from the sun and other ‘natural’ sources. Nowadays, radiation can also come from engineered sources, such as nuclear weapons or power plant accidents, and be devastating to life.

There are two types of radiation: ionizing and non-ionizing. Far UV, X-rays, gamma-rays, and particle radiation from radioactive decay are considered as ionizing radiation. Near UV, visible light, microwave, infrared, radio waves, and low-frequency radio frequency are all examples of non-ionizing radiation. We are taught that ionizing radiation has the energy to damage DNA, whereas non-ionizing radiation does not. For the most part, our cells have the capacity to efficiently correct damage to DNA caused by radiation from the sun and space, aka. ‘background radiation.’ If we didn’t, our species and many others would have become extinct long ago. The proven negative health implication of frequent exposure to ionizing radiation is that it is a risk for exceeding the repair mechanism of DNA. This could result in impaired cell metabolism and subsequent disease states, including cancer. Our cells have some capacity to heal from ionizing radiation, such as UV light from the sun or x-ray imaging, but only to a certain extent. This is the reason why exposure to these types of radiation ought to be moderated, which is the reason for wearing sunscreen and considering the risks vs benefits of having a medical x-ray performed.

Non-ionizing radiation is generally considered not to be a hazard to health. However, the amount of this radiation we are exposed to today is not the same as it always has been. Radiation in our environment has exponentially increased in the last few decades due to technological advances in smart electronics, cell towers, smart meters, and Wi-Fi, to name a few. These kinds of radiation are commonly referred to as electromagnetic frequencies, or EMFs. With so much current exposure to EMFs the question is not “does radiation affect our health?”, but rather “how does radiation affect our health?” Currently, general scientific thought maintains that non-ionizing radiation poses no health risk. However, there is growing concern and evidence that exposure can affect health through increasing free radicals, damaging DNA, activating the stress response, infertility, neurological effects, and altering enzyme reactions.

Some compelling research includes an epidemiological study correlating increased incidence of certain cancers in children living under power lines.(1) There is also evidence that MRI imaging, which involves a relatively large exposure to EMFs, can damage DNA.(2)  One study showed decreased sperm count, motility, viability, and structure in male mobile phone users.(3) Another study indicated that EMFs reduce the brain’s ability to make melatonin, a hormone important for sleep, also found to perhaps be important in preventing cancer.(4)  EMFs can even alter the growth of the vital bacteria that live on our skin and in our gut.(5) The European Academy for Environmental Medicine recognizes a medical condition called electromagnetic hypersensitivity – individuals who are more susceptible and sensitive to EMF exposure.

In today’s world it is nearly impossible to completely distance ourselves from EMFs. However, efforts should be made to reduce exposure to EMFs. Here are some ways to accomplish this:

Dr. Franzese earned his doctorate in Naturopathic Medicine from Bastyr University. He is the newest addition to Reboot Center joining the team as the resident physician. His interests are in primary care and physical medicine as it relates to chronic pain.