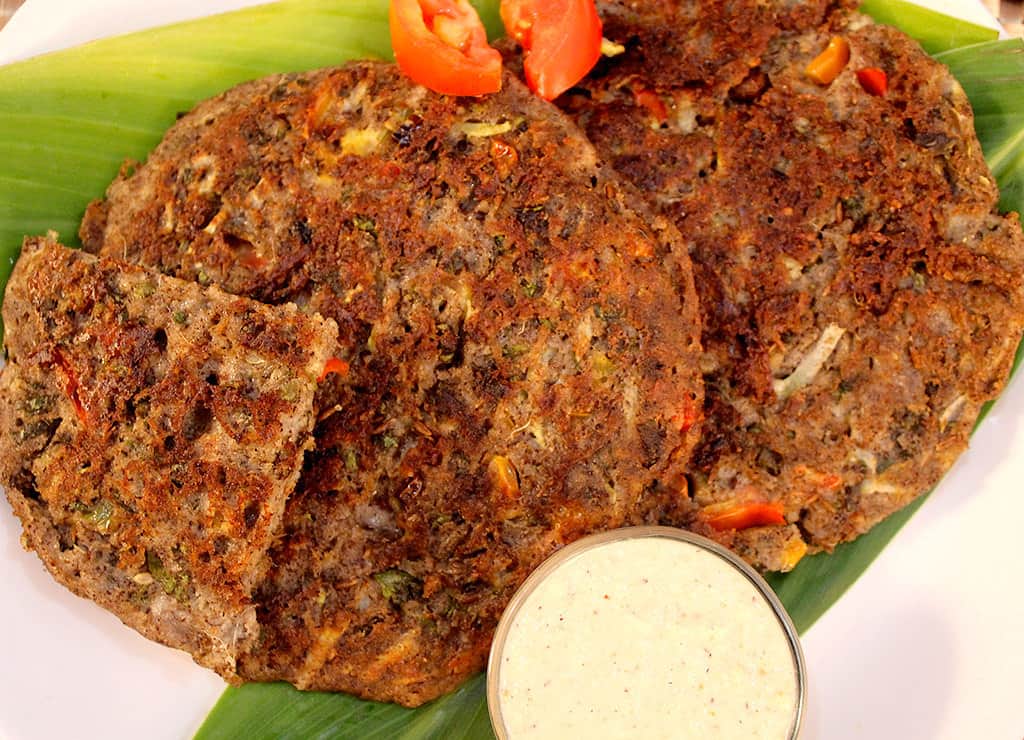 Fasting dates back to the ancient civilizations of Greece and the Near East. Fasting as part of a religious practice has been used by numerous cultures and religions. Christianity, Judaism, Gnosticism, Islam, Buddhism, Hinduism, South and North American Indian traditions all utilize some form of fasting.

Many of the early great philosophers used fasting for health; Hippocrates, Plato, Socrates, Aristotle and Galen all made note of the benefits of fasting, and Plato and Socrates were both known to have fasted for days at a time. Paracelsus, one of the three fathers of Western medicine, is quoted as saying, “Fasting is the greatest remedy– the physician within.” Interestingly, fasting has long been observed among animals during times of illness as well.

Spas in Europe long incorporated fasting as part of their therapeutic regimen for both ailing patients as well as those who wanted to stay well. In the early 1800’s, Dr. Isaac Jennings began to advocate a therapeutic system in the US that included clean air, sunshine, exercise, pure water, rest, and fasting.

In the 1900’s, Herbert Shelton (1895-1985), who supervised 40,000 people in the art of fasting, refined Jennings’ system by focusing specifically on purified water fasting and complete rest. He wrote: “Fasting must be recognized as a fundamental and radical process that is older than any other mode of caring for the sick organism, for it is employed on the plane of instinct…” He formed the American Natural Hygiene Society in 1949, which is still very active today.

Fasting is not just a fad for losing weight. It can have real impacts on multiple aspects of health. Chronic diseases such as diabetes, heart disease, and cancer can all be improved, and possibly prevented, by fasting. Even autoimmune diseases, including psoriasis, lupus, rheumatoid arthritis, and multiple sclerosis, that have little correlation with increased weight as a risk factor, can benefit from fasting.

This may be due to a deep re-regulation of our bodies induced by the fasting state, that then modulates our endocrine and immune systems into being able to become less reactive, less “auto-immune.”

The word fasting can conjure up feelings of doubt. How can health be accomplished when the treatment might involve hunger pangs, cravings, and deprivation of nutrients? Well, it can! In an effort to focus this article, as there are so many different fasting regimens used around the world, for various reasons, utilizing different methods, I will focus on one in particular called the Fasting Mimicking Diet (FMD).

New research into the FMD is beginning to uncover that it can have all the benefits of classic water fasts, but without the risks of water fasting. And, it can be easily incorporated into a busy life. Few of us can take time off work and life to water fast on a regular basis. Enter FMD.

One particular study involving five days of adhering to the FMD each month for three months demonstrated the benefits of this type of fasting. The FMD subjects were found to have reduced body weight and body fat, lowered blood pressure, and decreased the hormone IGF-1 (implicated in aging and disease) after the 3 months, as opposed to their non-FMD counterparts.

Want to know more about how to actually undertake the FMD? I suggest that you consult with a FMD-literate physician or nutritionist. Be sure to have your blood values and body measurements checked before embarking on the FMD journey, and also at the end of the process. Track your sleep, energy level, mental clarity, and other markers of general health during the process. And have fun!

Who should not try Fasting

There are some people for whom fasting is not recommended. These include individuals with eating disorders, cachexia, underweight individuals, the elderly as well as young children, and people with particular psychological disorders. Always consult a physician before embarking on a fast.

Dr. Franzese earned his doctorate in Naturopathic Medicine from Bastyr University. He is the newest addition to Reboot Center joining the team as the resident physician. His interests are in primary care and physical medicine as it relates to chronic pain. 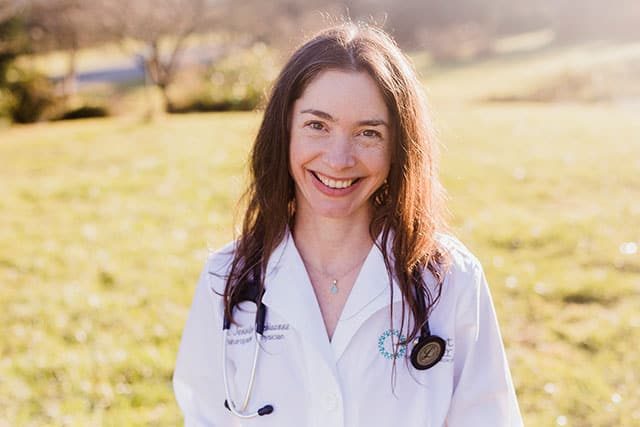