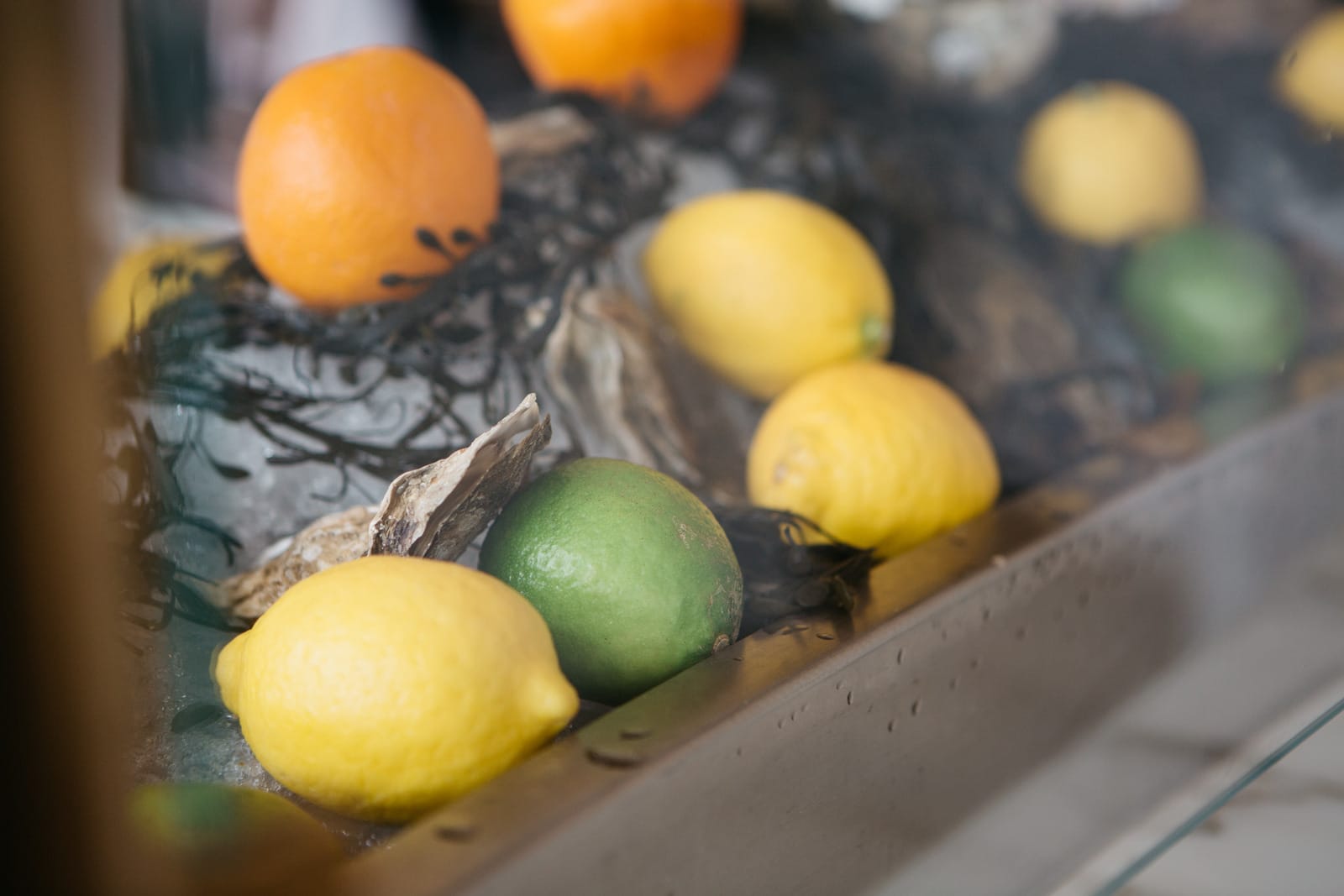 Organivarian or Organitarian. Yes, it’s a question of semantics. However, I hereby consider myself an Organivarian, yes, siree. Unfortunately, the studiously researched verdict is still out, especially after a large Stanford study showed “insignificant benefits” to eating organic. However, I think it is just a matter of time before the pesticides, fungicides, herbicides, synthetic fertilizers, as well as the chemicals used during the storage, shipping, and ripening process of conventional produce and other foods just doesn’t make logical sense to the consumer anymore. Genetically, we’re just not primed for that kind of toxic load.

Organic produce contains fewer pesticides. Pesticides are chemicals such as fungicides, herbicides, and insecticides. These chemicals are widely used in conventional agriculture and residues remain on (and in) the food we eat. Organic food is often fresher.

For more info, go to Organic Foods: All You Need to Know